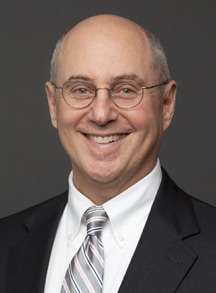 Born in San Antonio, Texas, Rabbi Klein was raised in the Reform Movement where he was an active member in local, regional, and national youth activities, all of which helped build his sense of Jewish pride and Jewish identity, leading to his desire to become a rabbi.   Rabbi Klein attended the University of Texas, receiving a B.A. with honors in Psychology and also Elementary Education certification in 1974. He taught in the Houston independent School District and also ran a business in Houston before realizing his lifelong dream and entering rabbinical school in 1996.